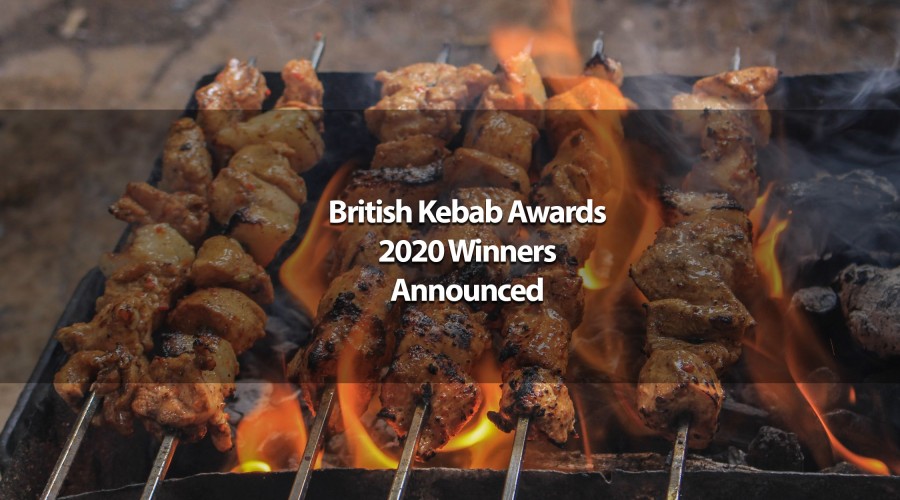 Kings and Queens of the kebab industry were crowned last night, celebrating their contribution to the British economy at the eighth annual British Kebab Awards, £ 2.8 billion.

The British Kebab Awards were held in the ballroom at the Park Plaza Westminster Bridge Hotel, with more than 110 deputies and more than 1,200 guests, including the Lords. The guests were treated with a cocktail reception with three Anatolian dishes.

The British Kebab Awards are the only one of its kind to recognize the British kebab industry, which supports 200,000 jobs in restaurants, suppliers and the food industry. More than 1.3 meters of kebabs are sold in Britain every day.

Here are the Winners and recommendations:

Winner: What The Pitta (Shoreditch)

Booker Makro Chef of the Year

Ace4Kebabs Kebab Van of the Year

Turkey moved to the non-RED List Country in the UK

The traffic light system implemented in the UK has been changed as of today, making it simpler. According to this

Today, UK Transport Minister Shapps announced that the updates to the new traffic light list have been updated on Gov.uk

If you are having any questions, please feel free to ask.

Drop Us a Line

Any cookies that may not be particularly necessary for the website to function and is used specifically to collect user personal data via analytics, ads, other embedded contents are termed as non-necessary cookies. It is mandatory to procure user consent prior to running these cookies on your website.