Recontact London, a Turkish-made detective game that will end the search for games with a good story on smartphones, has been released free for Android and iOS.

Years ago, the mobile game industry in Turkey, “Recontact Istanbul” and that marked Eray Dinç, Fikret Kuşkan such famous players were left to control the players in a story that takes place in realistic performance. Dinç’s popular interactive detective game series continued with the adaptation of Eyes of the Sky. Eray Dinç and his team received an investment from Erdem Yurdanur, especially when he was successful abroad, and work began for the sequel Recontact: London.

This time, our limits are expanding in the new game, which includes Ross Mullan and Emer McDaid, who brought Whitewalker to life in the Game of Thrones series. He started working as a detective after a series of crimes in London; We experience many exciting moments from crime scene investigation to cyber detective.

In the previous game of the series, Eyes of the Sky, our lead role was a detective played by actor Fikret Kuşkan. In London, we are the direct lead, and this time not only through cameras; We are in the story where we can examine the scene in three dimensions. 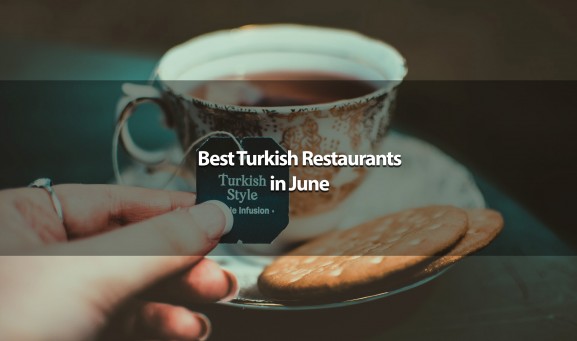 If you are having any questions, please feel free to ask.

Drop Us a Line

Any cookies that may not be particularly necessary for the website to function and is used specifically to collect user personal data via analytics, ads, other embedded contents are termed as non-necessary cookies. It is mandatory to procure user consent prior to running these cookies on your website.